Boundless Global | Becoming More Than What We Are… (A Series on Wonder)
940
post-template-default,single,single-post,postid-940,single-format-standard,qode-quick-links-1.0,ajax_fade,page_not_loaded,,qode_grid_1300,qode-content-sidebar-responsive,qode-theme-ver-11.2,qode-theme-bridge,wpb-js-composer js-comp-ver-5.2.1,vc_responsive

Becoming More Than What We Are… (A Series on Wonder) 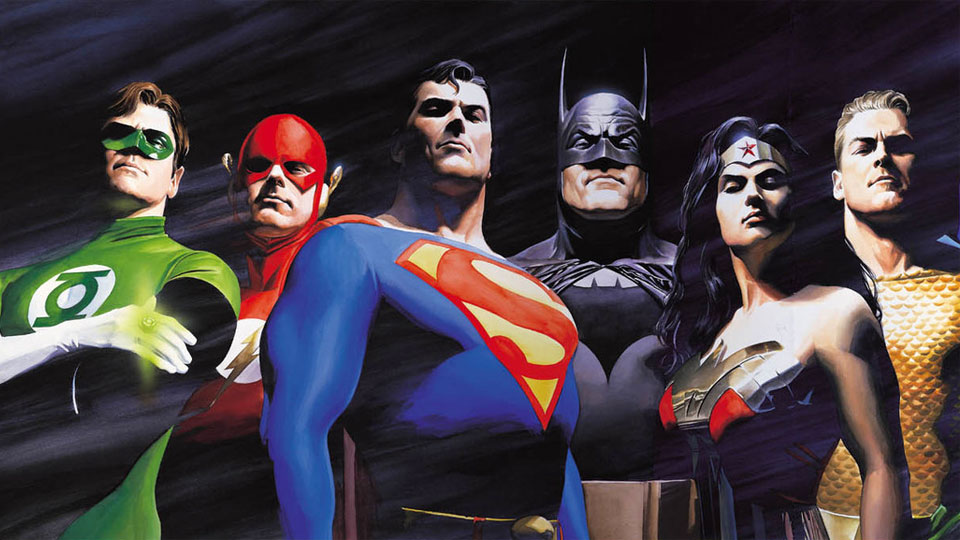 Posted at 03:49h in Wonder by Danny Esposito 1 Comment

“Your Parents death was not your fault, but if you make yourself more than just a man, if you devote yourself to an ideal then you become something else entirely … A Legend Mr. Wayne”   –  Alfred J. Pennyworth

It is almost impossible to not notice the increased interest in Superheroes through film and the resurgence of comic books (which are now called graphic novels). Movie houses continue to fill up and box office records are continually shattered (year after year) by the Super-Hero/Adventure/Science fiction genres.

But what are these things really telling us? What are they saying about our Culture? And more importantly what do they say about us?

It’s important to note that this is nothing new. These tales of amazing exploits, adventure and Superheroes have existed for thousands of years, embedded in every culture on earth. Every culture has its lore and with it a myriad of Characters that are more than mere stand ins. They represent different facets of the life and mans unwavering belief (and desire to connect) with something greater than himself/herself. A higher purpose and a higher power.

The writer of Ecclesiastes said it best when he wrote “He has planted eternity in the human heart, but even so, people cannot see the whole scope of God’s work from beginning to end.”

All the Cultures of our planet (throughout history) have displayed an insatiable desire for purpose, meaning and a higher power… our culture is no different. Our heroes and villains may look different to those of yesterday yet they carry at their core the same values, dreams, cautions and yearnings for much more than what we have today.

To dismiss these stories as useless dribble is in effect closing the door to the one thing that can solidify the next generation’s road to building a meaningful legacy. That one thing is… WONDER!

Every Superhero of the Golden, Silver & Modern age embodies the eternal core values that call forth, in us all, a yearning to find the Truth and become something more… “Something else entirely.”  You too can become something more… and it starts with a committed Belief to the fact that you are “fearfully and wonderfully made.”

A consistent commitment to this fact is the first step to becoming one filled with WONDER, TRUTH & GREATNESS as intended by our Maker.

Join me in the upcoming weeks as we explore (via Blog) the gift of God-given WONDER through the legendary stories of our modern day Superheroes.